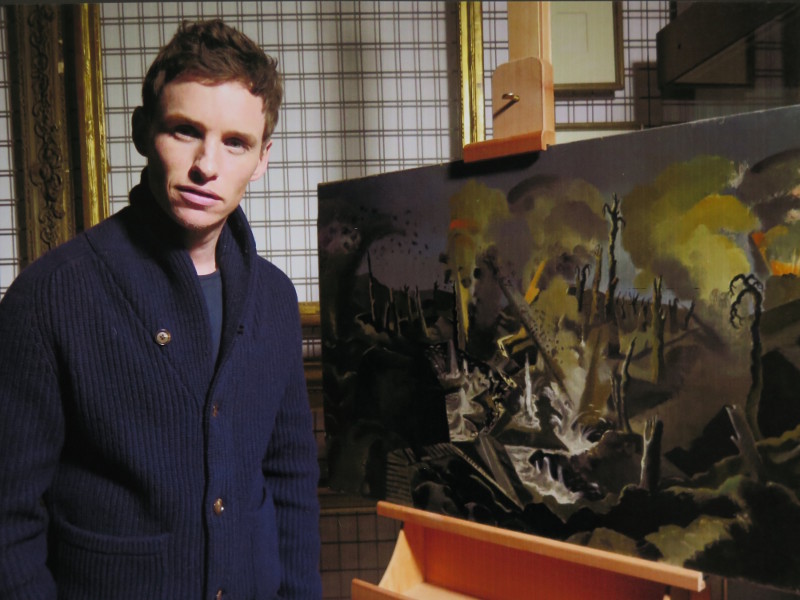 TVF International recently enjoyed great success across the Asia-Pacific region, licensing over 130 hours of content to broadcasters and acquiring 25 new hours of programming.

Nat Geo Asia gobbled up the Second series of The Food Files, whilst The Australia Network took Family Confidential, which goes behind the headlines to uncover the home truths and private motivations of international icons such as Miranda Kerr and Hugh Jackman.

Sky Arts New Zealand and Foxtel Australia both snapped up five arts titles from the Perspectives strand of UK commercial broadcaster ITV, which features well-known personalities talking about artists who inspired them. The episodes include Foxtrot Films’ War Art with Eddie Redmayne (pictured).

Elsewhere in Asia, Japan’s Formulation took on several crime shows including Crime and Investigation Network’s The Soham Murders and Of Dolls and Murder. 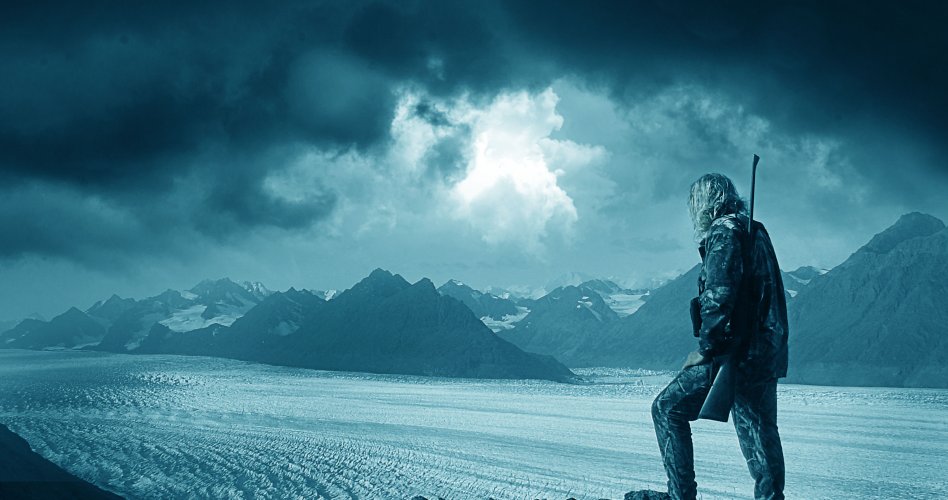 The International team have also acquired more than 25 hours of programming from the Asia-Pacific area.

Among the acquisitions were Untamed With Davey Hughes (pictured) from Monsoon Pictures, as well as Chasing Longevity from Channel NewsAsia.

Will Stapley, Asia-Pacific Division’s (APAC) Manager, who will be attending NetWorkPlay in Adelaide in February, said International’s success in the region was driving the growth of his team:

“With a wealth of new broadcast opportunities cropping up across Asia all the time, alongside a constant stream of quality new factual productions from Singapore, Malaysia and India, it’s no wonder that we’ve had to grow the APAC team over the past year!”